While you may feel far too young to care about the early warning signs of Alzheimer’s Disease, it’s not something that only strikes the elderly. The disease generally affects those older than 65, but it can develop in your 30s or 40s in what’s referred to as early-onset Alzheimer’s.

While the thought of the cognitive decline, confusion, and mood changes associated with the disease is scary,a diagnosis of early onset Alzheimer’s is rare. It is, however, a good idea to be informed and be aware of early signs of a problem.

There are also preventative measures that can lower your chances of developing the disease. Including taking care of your health, enjoying fresh air and a dose of vitamin D, and exercising.

Let’s take a look at 13 most common early symptoms of Alzheimer’s. 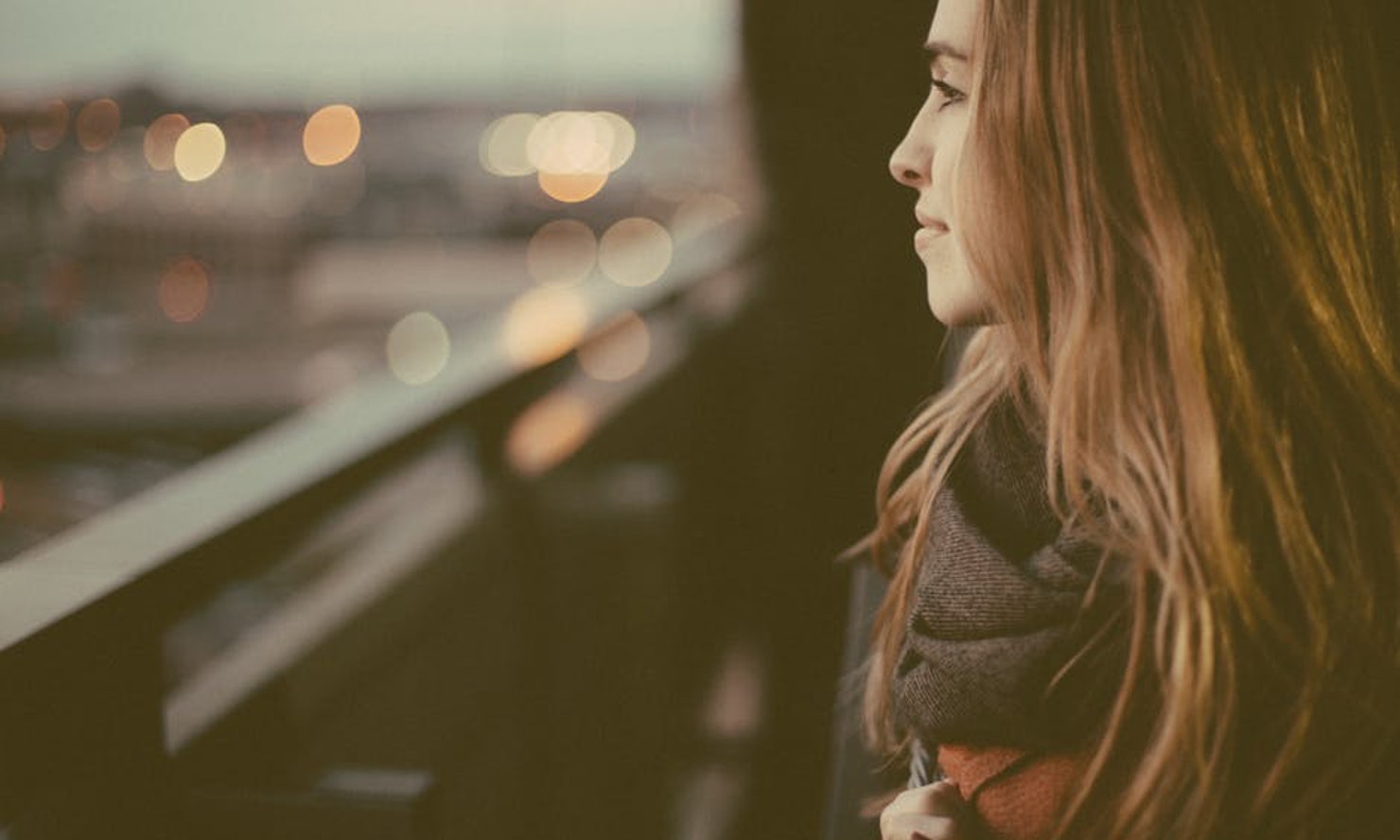 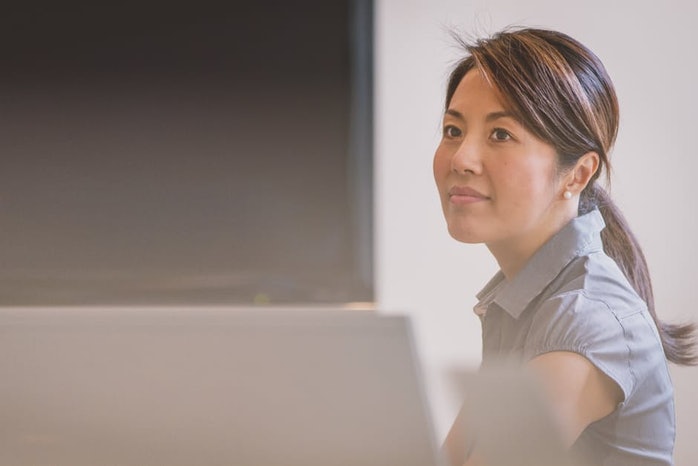 With busy lives and many things to juggle, we can all be guilty of drifting off now and again, but staring into space a lot can be down to the cognitive and executive functioning of the brain. If you catch yourself finding it hard to concentrate or if friend’s or colleagues recognise it, it could be an early sign of the disease.

2. You Struggle to Manage a Budget 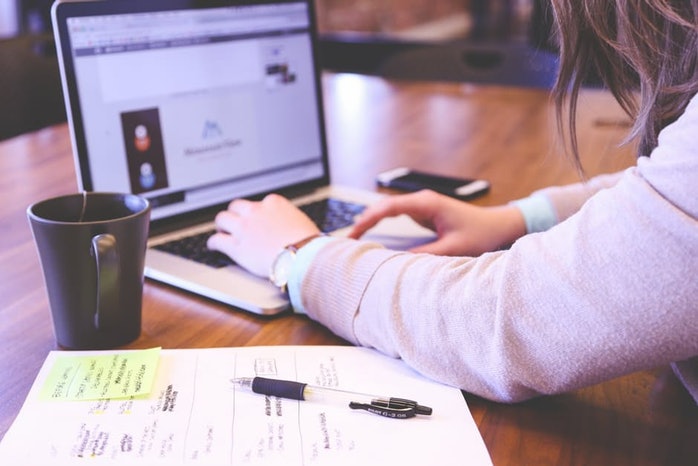 If you were always good at handling your money, take note if you suddenly can’t manage a budget. Forgetting to pay bills, or consistently blanking on how to manage your bank account, might be an early sign of a problem. 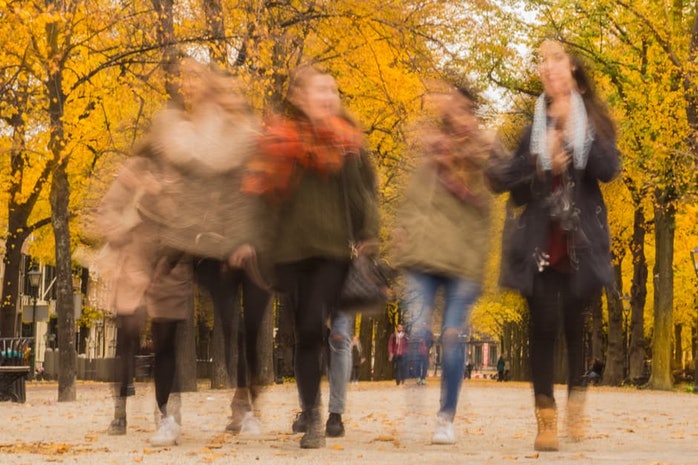 Some people are always struggling to remember names but if the frequency of these forgetful moments increases or if happens out of the blue, it could be a cause for concern. 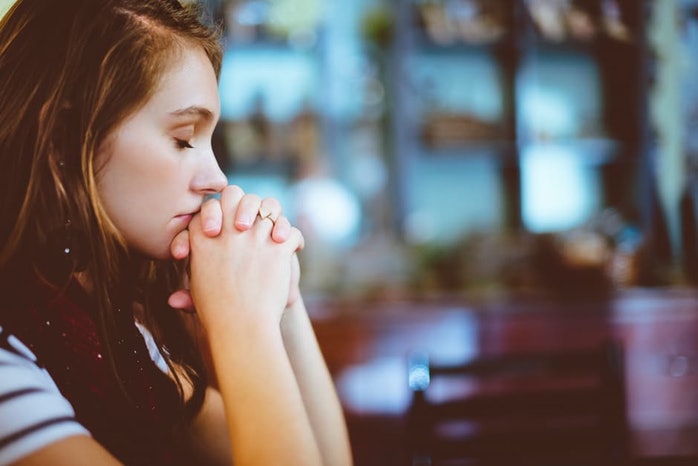 Issues with word retrieval can be another early warning sign.. You might find yourself losing your words halfway through a story, or blanking on what you had for breakfast. While it can be chalked to up to a dozen other problems, it may be something worth getting checked out.

5. You Forget How To Use Common Objects 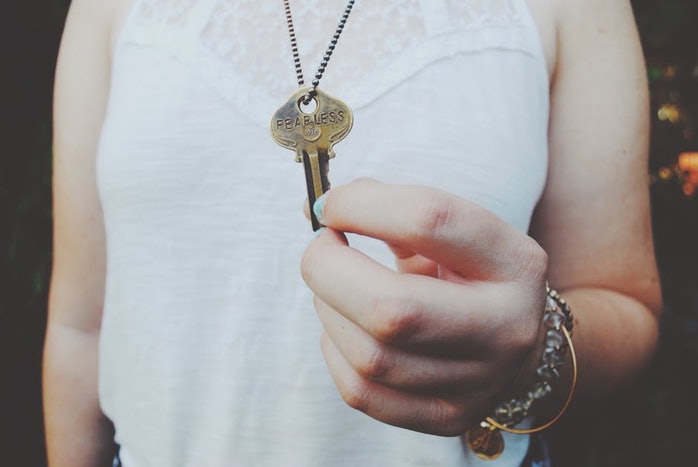 It’s not a great sign if you find yourself forgetting how to use your keys or other common objects. Misplacing them on a busy morning is one thing, but forgetting what a key is used for can be an early sign that Alzheimer’s is setting in. 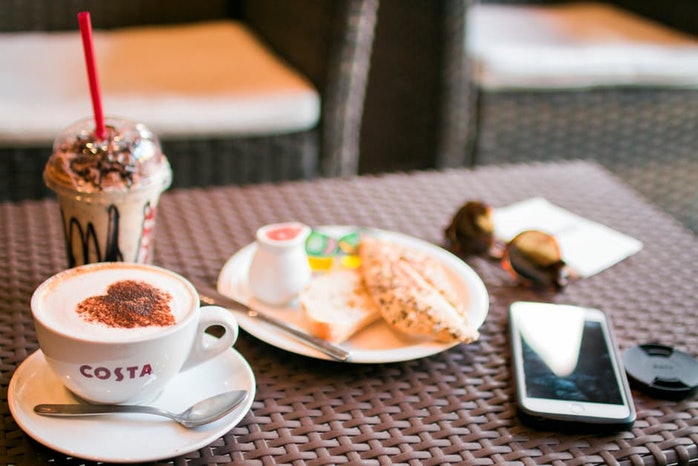 There are many reasons why you might feel the need to eat more, but surprisingly, the onset of Alzheimer’s may be one of them. Another unusual symptom is eating inedible things. If your brain is affected by Alzheimer’s it can start reacting improperly to your body’s hunger signals.

7. You get Lost in Familiar Places 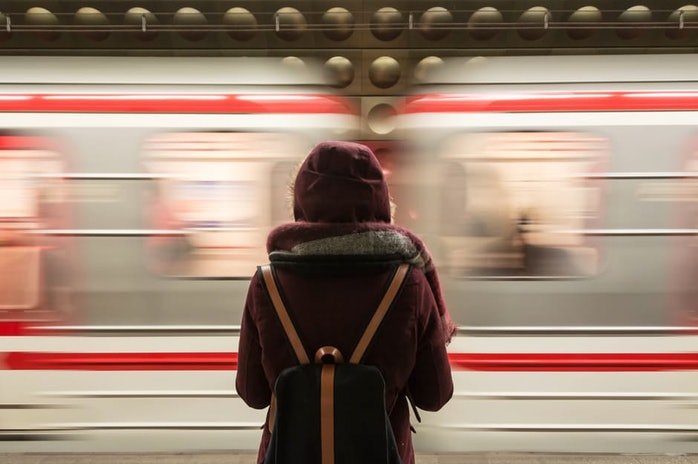 If you make a regular journey such as taking the train every day, but suddenly can’t make your way through the station, it may be time to see a doctor. Getting lost in familiar places is an early warning sign of the disease.

8. You Can’t Remember What Day it is 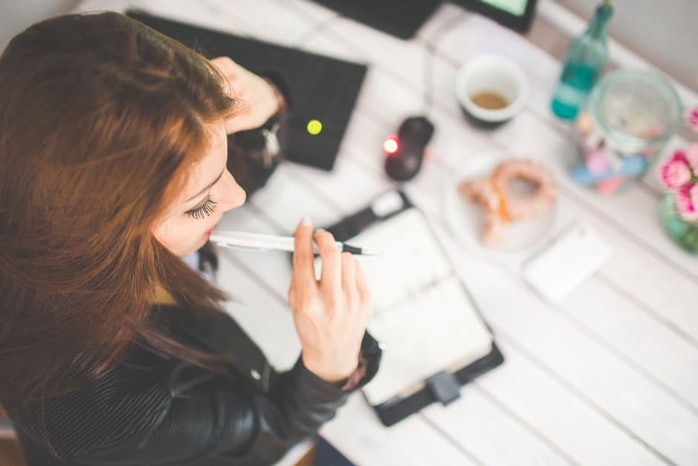 Forgetting what day it is due to a packed schedule is very common, but constantly forgetting the date, or what season it is, isn’t as normal. The earliest warning sign of Alzheimer’s is forgetfulness. While symptoms vary from person to person, this is one that’s worth watching out for.

9. You’ve Been Caught Breaking the law 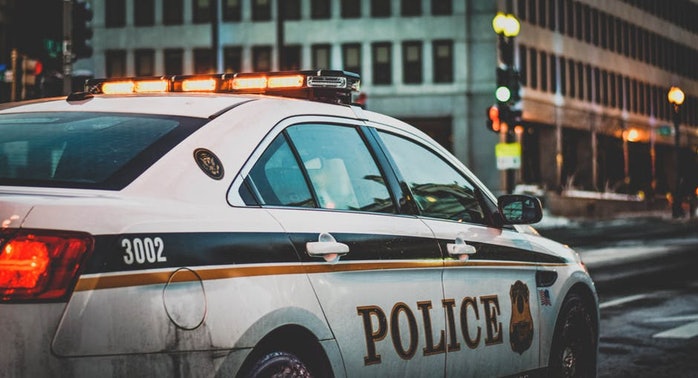 Have you gotten caught shoplifting or running red lights? It may be because your brain is beginning to let you down. The brain’s executive function (their ability to make decisions) can be affected by the disease, which may explain why they become unable to discern right from wrong.

10. You Keep Finding Your Wallet in the Fridge 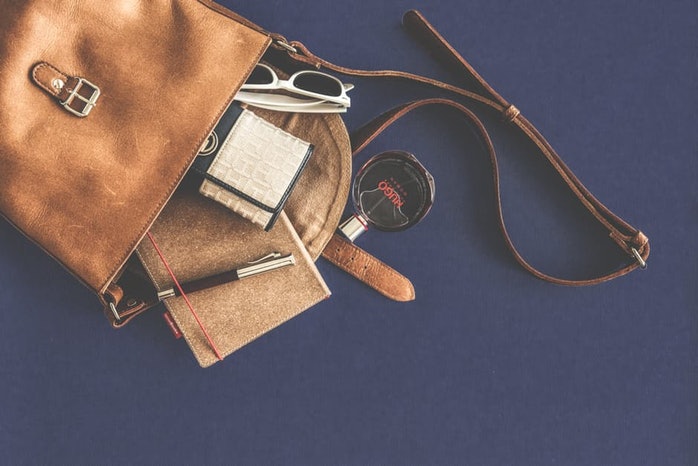 Finding your things in odd places, like your keys in the shower, or your wallet in the fridge, can point to a problem. This is especially true if you can’t retrace your steps and find missing things. 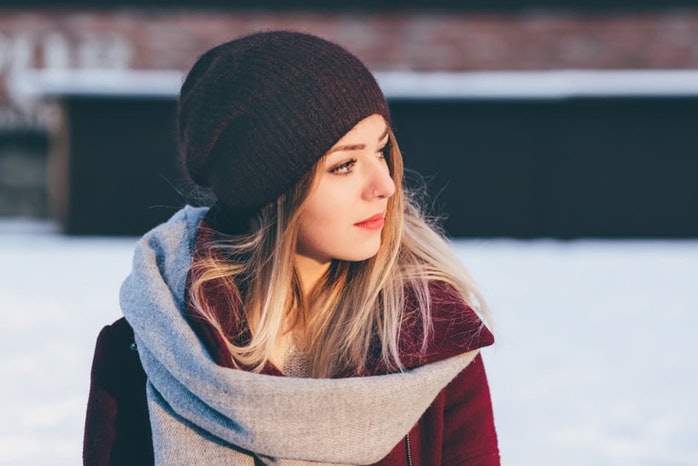 Not everyone ‘gets’ sarcasm 100 percent of time, so don’t panic if you miss a joke. Do take note, however, if you find yourself suddenly taking sarcasm very literally or seriously. It may be a sign of atrophy in your brain.

12. You Can’t Hold a Conversation 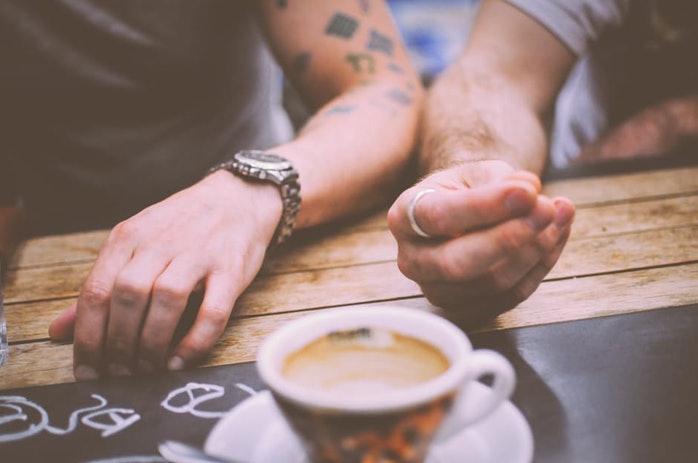 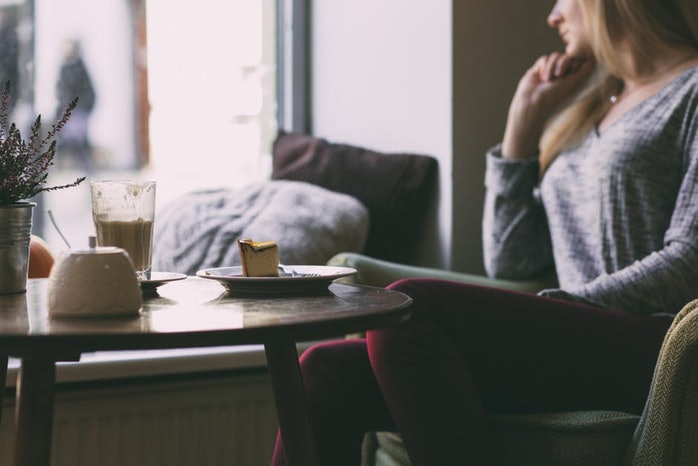 According to an online study, people who suffered from depression after age 50 were three times more likely to develop an Alzheimer’s-related disease, Vascular Dementia, than those that did not.

Keep in mind, however, that most of these symptoms are usually a sign of something way less scary than Alzheimer’s disease. But if you’re feeling forgetful, keep getting lost, or are suddenly feel all sorts of confused, it is definitely worth getting checked by your doctor.